The aim of the Charity is to assist former pupils of the BWA to obtain further tuition at a professional level, enabling them to achieve a career in the theatre.

We started the slow process of setting up a Charity back in January 1991 and it took over 2 years of letter writing and assessing until at long last we achieved our goal and the Trust became a registered charity.

We decided to start this up when Government grants for the Arts were so dramatically cut and, therefore, it became nearly impossible to receive a grant for this kind of education. So instead of being available to the talented; it became available to only those who could afford it.

Our hope is that in some small way the trust will help those who would not normally be able to afford the costs due to family income.

To provide assistance by way of funding and/or dance equipment and/or clothing to people not exceeding 25 years of age at the date of the Trustees decision [who are pupils or former pupils of The Betty Wivell Academy] to assist their attendance at an accredited full time school or college of dance or drama where the Trustees decide on inquiry that the proposed recipient has special talents in the arts and is in need of assistance to ease an onerous financial burden to themselves and/or their family in obtaining suitable professional training.

You must be no older than 25 years of age.

The grant can only be used for dance clothing, equipment, and/or tuition fees.

You have attended/be attending the BWA.

You must be enrolled on an accredited full-time training scheme.

You must prove that you require the financial assistance.

Should you meet the above criteria, and wish to apply for a grant, please download, print and complete the Funding Application Form.
FUNDING APPLICATION
See Grant beneficiaries 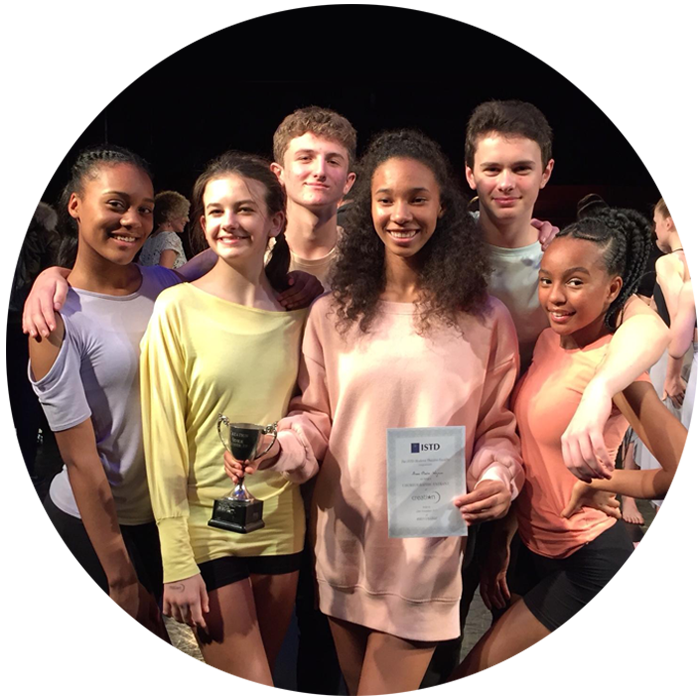 For a modest £20 per annum (£50 for 3 years), you can become a ‘Member of the BWA Trust’. You will receive regular newsletters, advance notice of future productions at the academy, and an invitation to an annual ‘Members’ gathering where you can meet current beneficiaries of the Trust.
Download a members application form, and post with your payment.
MEMBERS FORM

BWA Trust Fund was set up to financially support our former pupils as they continue their training at full time vocational colleges. We hold various events through out the year to help raise money and also use Easyfundraising and Amazon Smile to generate trust income. If you are doing on line shopping please do go through either of these links and put Betty Wivell Academy Trust as your preferred charity. 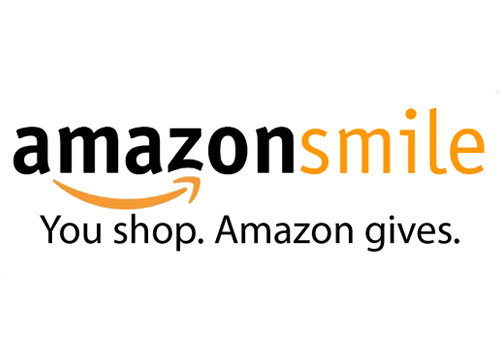 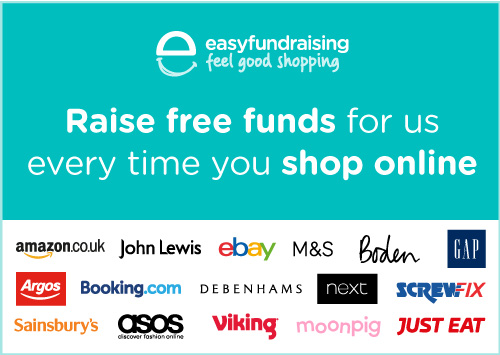 Should you wish to make a direct donation to support our work please contact us.

The Betty Wivell Academy Trust is a Registered Charity No. 1025933
We use cookies on our website to give you the most relevant experience by remembering your preferences and repeat visits. By clicking “Accept All”, you consent to the use of ALL the cookies. However, you may visit "Cookie Settings" to provide a controlled consent.
Cookie SettingsAccept All
Manage consent

This website uses cookies to improve your experience while you navigate through the website. Out of these, the cookies that are categorized as necessary are stored on your browser as they are essential for the working of basic functionalities of the website. We also use third-party cookies that help us analyze and understand how you use this website. These cookies will be stored in your browser only with your consent. You also have the option to opt-out of these cookies. But opting out of some of these cookies may affect your browsing experience.
Necessary Always Enabled
Necessary cookies are absolutely essential for the website to function properly. These cookies ensure basic functionalities and security features of the website, anonymously.
Functional
Functional cookies help to perform certain functionalities like sharing the content of the website on social media platforms, collect feedbacks, and other third-party features.
Performance
Performance cookies are used to understand and analyze the key performance indexes of the website which helps in delivering a better user experience for the visitors.
Analytics
Analytical cookies are used to understand how visitors interact with the website. These cookies help provide information on metrics the number of visitors, bounce rate, traffic source, etc.
Advertisement
Advertisement cookies are used to provide visitors with relevant ads and marketing campaigns. These cookies track visitors across websites and collect information to provide customized ads.
Others
Other uncategorized cookies are those that are being analyzed and have not been classified into a category as yet.
SAVE & ACCEPT